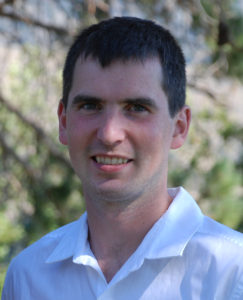 With broken hearts, we announce the sudden passing of Kayle Kallis Abbott, age 33, on March 23, 2018. Kayle was born in Salmon Arm, BC on March 25, 1984, and grew up in Blind Bay.
He is remembered as smart, thoughtful and caring. He enjoyed camping, computers, mechanics and cats.
He is survived by his parents, Bill and Dot Abbott, and sisters Carrie Abbott and Kristin (Stewart) Fells, as well as a large and loving extended family.
Memorial gathering to be held at a later date.
“It feels like death has ripped us forever apart, but I know you will always be in our hearts.”