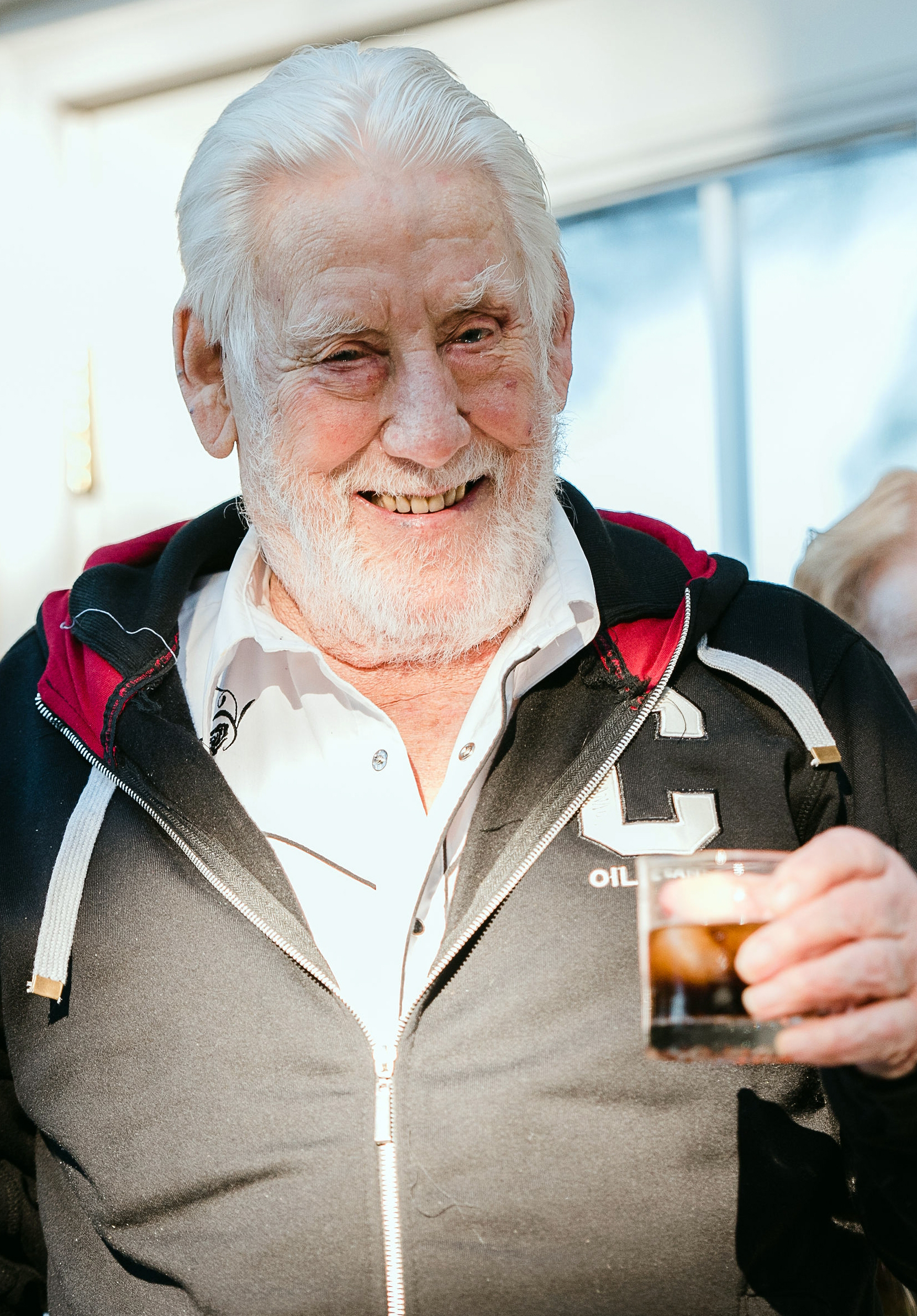 He met and married Patricia Doherty and in 1958 they moved to Calgary where Wayne took a mechanics course. In the mid 1960’s he started City Wide Towing with 2 trucks. He sold the business in 1979 with 31 trucks and to this date City Wide is still a thriving business in Calgary.  At this time, Pat and Wayne moved to Mara Lake, BC where they bought Mara Resort and Marina. They stayed there until 1989 when they moved to Eagle Bay where Wayne started his handyman business. In 1997 they moved to Salmon Arm where Wayne finally retired. Wayne loved to hunt and fish and was an avid musician and played all string instruments. He also enjoyed his rum and coke on the deck after supper.

Thank you to Dr. James Levins and the staff at Shuswap Lake General Hospital.

In lieu of flowers, please make donations to the Salmon Arm SPCA.