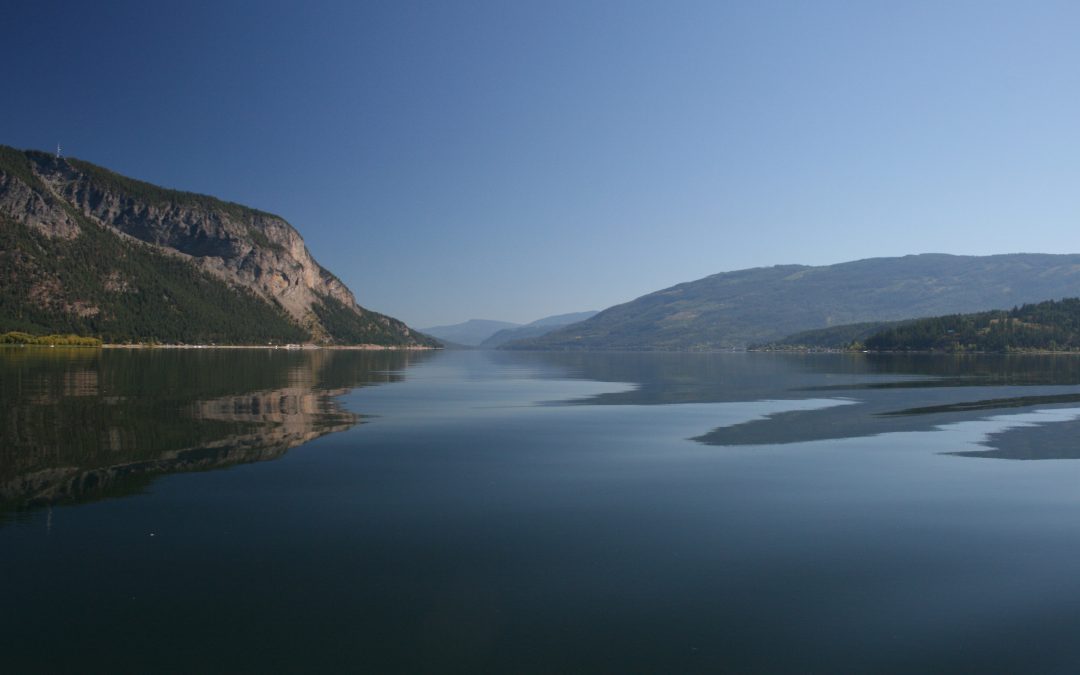 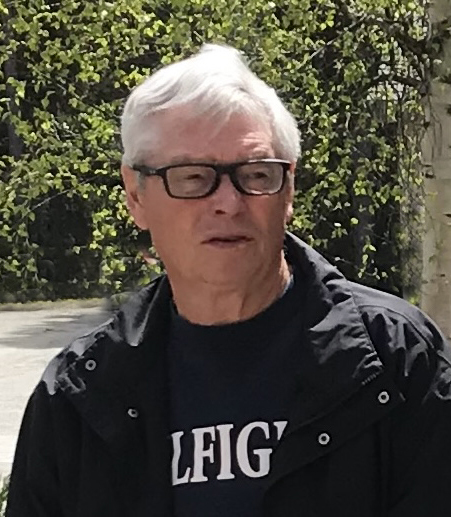 It is with profound sadness that we announce the passing of DOUGLAS ALLEN LAGORE at the age of 75. He was born in Stettler, AB to Phyllis and Leonard and lived in many locations throughout Alberta and BC, including 37 years in Revelstoke and, most recently, 12 years in Salmon Arm.

Doug worked as an engineer for the BC Forest Service for 35 years, was an Auxillary Constable with the Revelstoke RCMP for 10 years, and was the equipment boss on the O Team that fought forest fires throughout BC. He was an active ball player, curler, and hockey player; and loved fishing, camping and hunting with his friends and family. Most of all, Doug was always ready to lend a helping hand to anyone in need. His kind nature and warm sense of humour touched the lives of all who were fortunate enough to know him.

We would like to thank all of the doctors and nurses that cared for Doug during his sudden illness.

As per Doug’s request, there will be no funeral service. For those who would like to do so, the family welcomes donations to JoeAnna’s House. https://joeannashouse.com 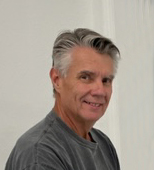 Family and Friends are invited to attend a Celebration of Life to be held at Cedar Heights Community Association, 2316 Lakeview Drive, Blind Bay, BC At 11:00 am Saturday, March 11, 2023. A reception will follow with food and refreshments.

Paige was born on October 14, 1956 in Belleville, Ontario. He attended school in Madoc and secondary school in Ignace. As the eldest he grew up quickly as his mother spent much time in the hospital. Paige received his electrical apprenticeship January 1, 1976 and became an interprovincial journeyman electrician while working at Mattabi Mines. He also became Captain of the Mine Search and Rescue team. His electrical career took him across Canada from Ignace, Ontario to Havelock, Ontario, Lanigan, Saskatchewan, White River, Ontario, Mackenzie, BC, New Westminster, BC, Port Alberni, BC, and Nanaimo, BC working in the mining, wood products and pulp and paper industries. He achieved his Bachelor of General Studies Degree through Simon Fraser University in 2001 and hung out his own electrical shingle in 2006 in Port Alberni, BC before joining BC Safety Authority of Nanaimo, BC in 2010. He retired from his position as Regional Business Leader over Vancouver Island in 2020.

Sadly, Paige left us on January 19, 2023 after a defiant battle with cancer. He fought valiantly with all he had, for all he loved. His strength and mental fortitude inspired friends and loved ones who will forever cherish his memories.

The legacy of Paige will be one of love, generosity, teaching, mentoring and coaching. He was a consummate host, loved entertaining, sharing his music, playing drums for friends and family. He loved to cook, design and build, travel, SCUBA dive, boat and read. His quest for knowledge was limitless and throughout his life he practiced a combination of the Good Samaritan Act, the Mariners Act and the Golden Rule. He was also a student of the Masonic Lodges of Mackenzie, BC And Port Alberni, BC and really enjoyed the teachings and fellowships.

We would like to express our sincere thanks and appreciation to Dr. Cody Thomson, Dr. Warren Bell and the Palliative Care Staff and Team of Shuswap Lake General Hospital for the care and compassion they showed Paige during his illness. A big thank you to the management and staff of Fischer’s Funeral Home and our family and friends for their love, support and care.

Family and Friends are invited to attend a Celebration of Life to be held at Cedar Heights Community Association, 2316 Lakeview Drive, Blind Bay, BC At 11:00 am Saturday, March 11, 2023. A reception will follow with food and refreshments.

In lieu of flowers, please consider a donation to a charity of your choice in Paige’s memory.

Laurel Jones
15:35 25 Nov 22
worst experience I have ever had. No compassion. Did little to nothing to make a sudden death easier. Even refused to... give the widow extra death certificates.read more

Maria Otting
22:14 01 Dec 19
When the shocking and sad time arrives,Vince will guide you seamlessly through the process. I highly recommend the... caring, professional service of Fischer’s, they could not have done a better job. Thank you so much❤️read more

Denise Ramsay
22:00 06 Dec 18
Recently, my mom passed away suddenly in Palm Springs, California. My dad was devastated with grief, but he had some... amazing friends nearby who helped him thru the process.In order to start that process, they needed the name of a funeral service in Salmon Arm that the people in the states could be in contact with about the handling of the remains. One of the friends recommended Fischer's Funeral Services, so they were called and They were amazing..they handled all the paperwork and kept in close contact with both the funeral homes and the people dealing with certificates and such. They will also help the spouse with some paperwork regarding taxes if necessary.When my father and I went to see them regarding my mother's wishes, they were so accommodating and did not hesitate to do everything they could to make this as pleasant as they possibly could. We even changed our minds a few times about things at the last minute, and they made it all happen just the way we wanted.My mother didn't have the usual service and it was the best choice we could have made for her and Fischer's did everything to make the day absolutely beautiful from the room setup to the layout of the flowers and urn. They also supplied all the little stuff that you don't even think about in a time like that( paper plates, cutlery, coffee, tea, etc...) and it took a giant load off of my mind so I could concentrate on making this the best send off I could for my mom and for that, I will be forever grateful.I am quite bad to judge how much food and such to get for events , we had way, way too much leftover, but I felt happy about it because I knew it wouldn't go to waste. It gets donated to the local Women's shelter and so I feel that even though my mom is gone, she is still giving to others, and that is the best feeling.I was amazed at the cost of the service. I have heard horror stories about the thousands and thousands of dollars it can cost and I was concerned because of the situation in dealing with the US that the cost would be one of those stories, but that was the most reasonable cost I have ever seen, and a house will not have to be mortgaged to pay for it ... 😊A BIG shout out to Fischer's for all you did for me and my father and may the Heavens bless you both!read more

Andrea Lee
00:43 30 Sep 18
Vince the owner assured us he would submit all paper work for the death benefit and survivor CPP.He told us he does... this as a service because he said he deals with this all the time and knows what all is required to get it processed quickly. Well for us all it did was complicate matters as Vince failed to submit the correct paperwork. When we approached him he said he would make it right. Failed again so now we will do it ourselves .I would never recommend this place.read more
Next Reviews
Call Now Button