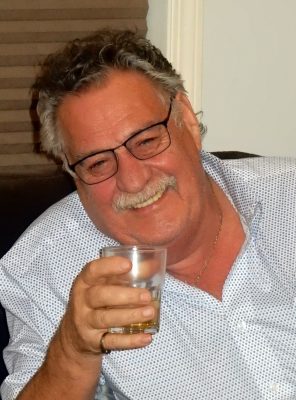 It is with profound sadness that we announce the sudden passing of Louis Simon Huppee on June 11, 2021 in Kamloops, BC.

Born in Gravelbourg, Saskatchewan on August 21, 1943, Louis was an avid fisherman, and a long-time member of the Knights of Columbus where he held a senior level position.  On February 20, 1988, a Certificate of Merit from the Government of Canada was given for Grateful Recognition for his contribution to the community.  On April 16, 1996, Coquitlam Minor Hockey Association bestowed an Honorary Life membership for fourteen years of outstanding service to minor sports.

He was a well-known and respected Sales Representative within the BC Lumber community, having retired from a distinguished career with Vernon’s Tolko Industries on September 1, 2007.

Louis is preceded in death by his mother (Yvette) and father (Francois [Frank]), two brothers (Henry and Leo) and his first wife (Carol).

He is survived by his long-time loving Partner and best friend of 22 years Doreen, sisters (Lucille and Jeanne) and leaves behind six children (Laurette, Sylvia, Garth, Mark, Darryl and Lyle), thirteen grand-children and seven great-grandchildren.

Louis always had a welcoming smile and cheerful outlook on life and will be greatly missed by all who were fortunate enough to have crossed paths with him.

A celebration of life will take place at a later date and will be posted on the funeral website www.fischersfuneralservices.com