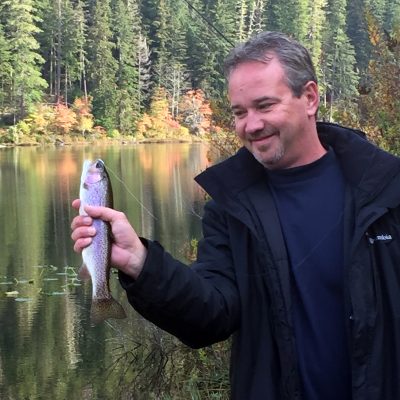 Shane Ashley Johnson, 55, passed peacefully at Shuswap Lake Hospital, Salmon Arm, B.C. with his love Katrina by his side.

Shane was born in Alert Bay, BC to Evelyn and Erik Johnson. He grew up in Colwood, BC. He attended Camosun College and became an automotive technician, and enjoyed his work at the Victoria Shipyard until his accident in 2012.

Shane was very proud of his children and their accomplishments and took great pleasure spending time with them.

Shane is survived by his partner Katrina, children Brittany, Tyson, and Kyra, mother Evelyn, and brothers Darryl (Betty), Neal (Tara), Perry (Denise) and his nieces and nephews. He is predeceased by his father Erik.