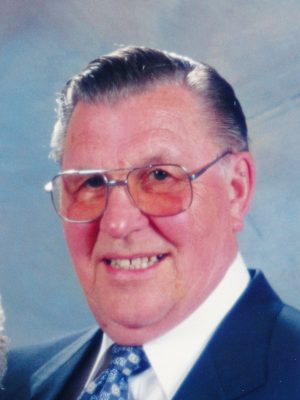 July 9, 1932 – July 6, 2022
at the age of 89 years:
Lorne passed away July 6, 2022, at the Salmon Arm Hospital, just 1 day before his 64th wedding anniversary and 3 days prior to his 90th birthday.
He was born on the family farm in northern Alberta, the youngest in a family of 4. Most of his working life was spent in retail business – first as owner of an automobile dealership in northern Alberta and later as owner of a hardware business in Salmon Arm. During his retirement he became very proficient at woodworking, a hobby that gave him much enjoyment.
Lorne was predeceased by his father and mother, Nels and Alma; his brothers Gunder and Stanley; his sister Alice; and his brothers-in-law Robert Harbourne, Alan Nixon and Robert Schroh.
He leaves to mourn his loss his wife Verna; his sisters-in-law Emma Lien, Ruth Nixon and Karen Harbourne; his brothers-in-law Harold Beebe (Terry) and Alvin Beebe (Marilyn); as well as numerous nieces and nephews.
At Lorne’s request, there will be no service.