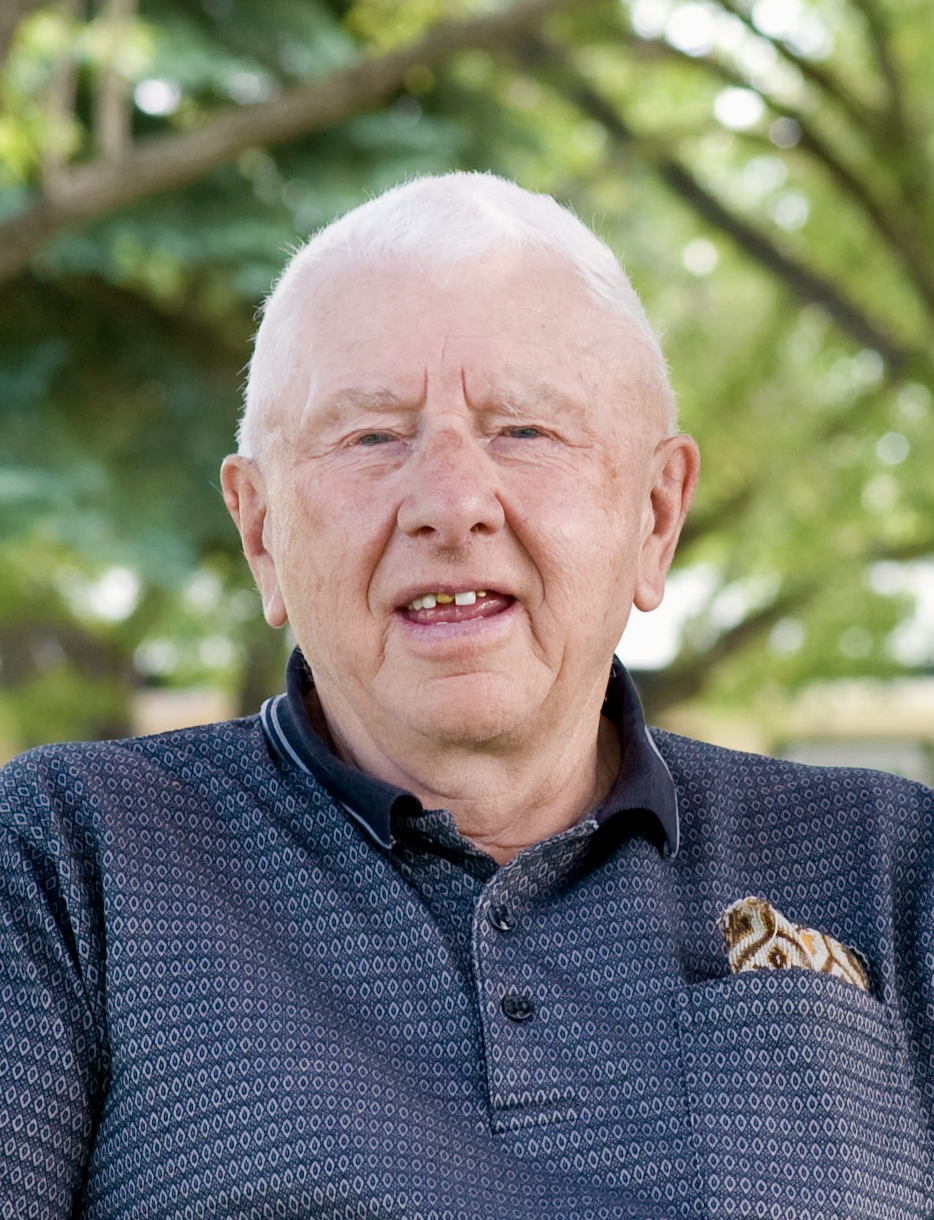 Henry Martens went to be with his Saviour on January 2nd, 2023. He was born August 29th, 1933 in Osler Saskatchewan. Henry is survived by his Sister Martha Ghent and will be missed by his 3 boys Dale (Liz) 2 grand son’s Jayden & Easton, Phil (Anita) 2 grand daughters Taylor & Karli, Tim (Sherri) 3 grand children Carter (boy), Madison (Girl) & Parker (boy). He attended Roseleaf school for his elementary years and then began working at a young age. He enjoyed playing ball and loved his momma’s cooking.

Henry worked hard in his life starting at Wells Construction during his teenage years, the Saskatchewan Wheat Pool (5years), University of Saskatchewan (where he was proud to say he worked for $1.75/hr) and then the City of Saskatoon (21years).
He was married to Francies Janzen in 1953- 1977. They had their first son Gerald in 1956 who died 8 days later, moved into Saskatoon right away in the Mayfair area. Dale was born in 1959, Phil (1962), Lloyd (1965-2011) and Tim in 1966. Henry loved his boys and wanted each of them to be hard workers, wise financially and to love Jesus.
Henry was married to Kelly(Gannon) on March 25th in 1978-2002. They enjoyed walking, reading and biking together in the Saskatoon river valley. He retired at age 60 from the City of Saskatoon. Henry spent his last years in the Okanagan enjoying trails on his scooter, drives by the lake and walking in the sunshine.