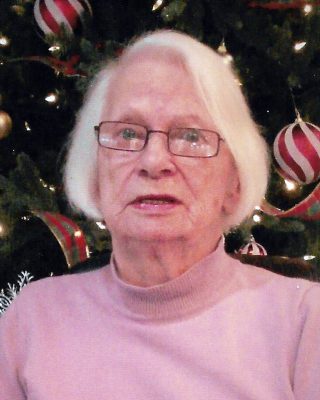 It is with great sadness that we announce the sudden passing of Cornelia Johanna Out.
Nel was born in Wormerveer, Netherlands and came to Canada in August of 1966. She made a life for herself in the Cloverdale area where she owned and managed a seniors care facility. Nel enjoyed travelling,  cooking and had an innate love of animals and their well being. She was a lifetime member of various animal advocate groups including the BCSPCA, PETA, and IFAW. Nel was a very good cook and enjoyed preparing flavorful and usually spicy dishes.
Nel was a very strong and independent person which helped her through her hardest times dealing with the effects of a brain aneurysm in 1992. This condition left her partially paralyzed and with a speech impediment. With her strong spirit, Nel continued to travel, cook, drop a few dollars at the casinos which she loved and play board games which she hated to lose. Nel managed well on her own, meeting new friends and enjoying the antics of her favorite feline Archie.

Nel was predeceased by her husband Justus, as well as her stepsons Justus Jr. and John.  She is survived by her son David,her sister Corrie and family in Holland as well as her stepchildren Ina (David), Nick (Janet), Rick (Sandra), Marilyn (Randy), Gerry (Susan), and step daughter in laws Thirza (Kam) and Kelly. She also leaves 13 Grandchildren and 13 Great Grandchildren.

The family would like to thank the staff at Andover Place for their kindness and support of Nel over the last few years. A special thanks to Thirza and Kam for all they did to make Nel comfortable during her times of need.
In lieu of flowers a donation towards any animal advocate society would be welcomed.