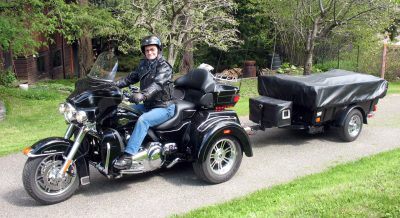 Wayne William Perfitt passed on August 1, 2022 peacefully in Blind Bay, BC, at the age of 80.  He was born in Vancouver, BC and was employed in various sectors such as logging and construction as a crane operator, retiring in 1996.  He was an avid motorcyclist and RVer.

He is survived by his wife Ann, and his four children, Dave in West Kelowna, Tereena on Gabriola Island, Lena in Comox and Doug in Courtenay. He also leaves a sister, Shirley, in Port Coquitlam.

He was a kindly, thoughtful and reserved gent who will be sorely missed by family and friends.

The family wishes to thank Dr. Richard Currie for his excellent care during this trying time and all the doctors and nurses at Salmon Arm Hospital who tended to him over the years.