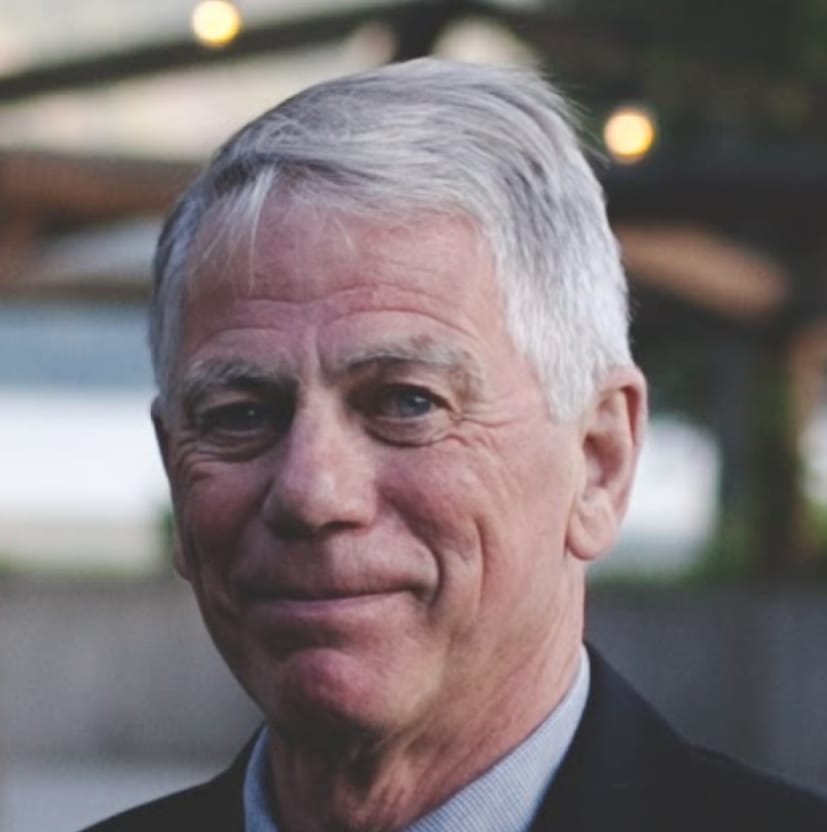 Celebration of life will be held November 26th at 1pm at St. Mary’s Church – Sorrento.

Allan Jay Scholton of Sorrento BC passed away on November 7th, 2022, at the age of 80 years.

Jay was born in Prince Albert Saskatchewan and his family moved to Vegreville Alberta, where he grew up. Jay was a world traveller. As a young man he rode his bicycle around Europe, taught at the international school of Bangkok during the Vietnam war and even drove a bus full of fellow travelers through Afghanistan. In his latter years, he continued his adventures with his wife Annie, and they were fortunate enough to visit many countries around the world. He was also a fabulous skier and a die-hard Toronto Blue Jays fan.

He will be missed by his wife Annie, his son Graham and daughter in law Alex. Also, by his sister Jeannie York, his nieces Erin and Heather, his nephew Cam, along with stepsons Simon, William and Jonathan and his 7 grandchildren, Luke, Ben, Macy, Marley, Finlay, George and Sawyer along with the many friends he spent time with around a campfire. He was a fun-loving man. His happy go lucky spirit with be remembered and live on.