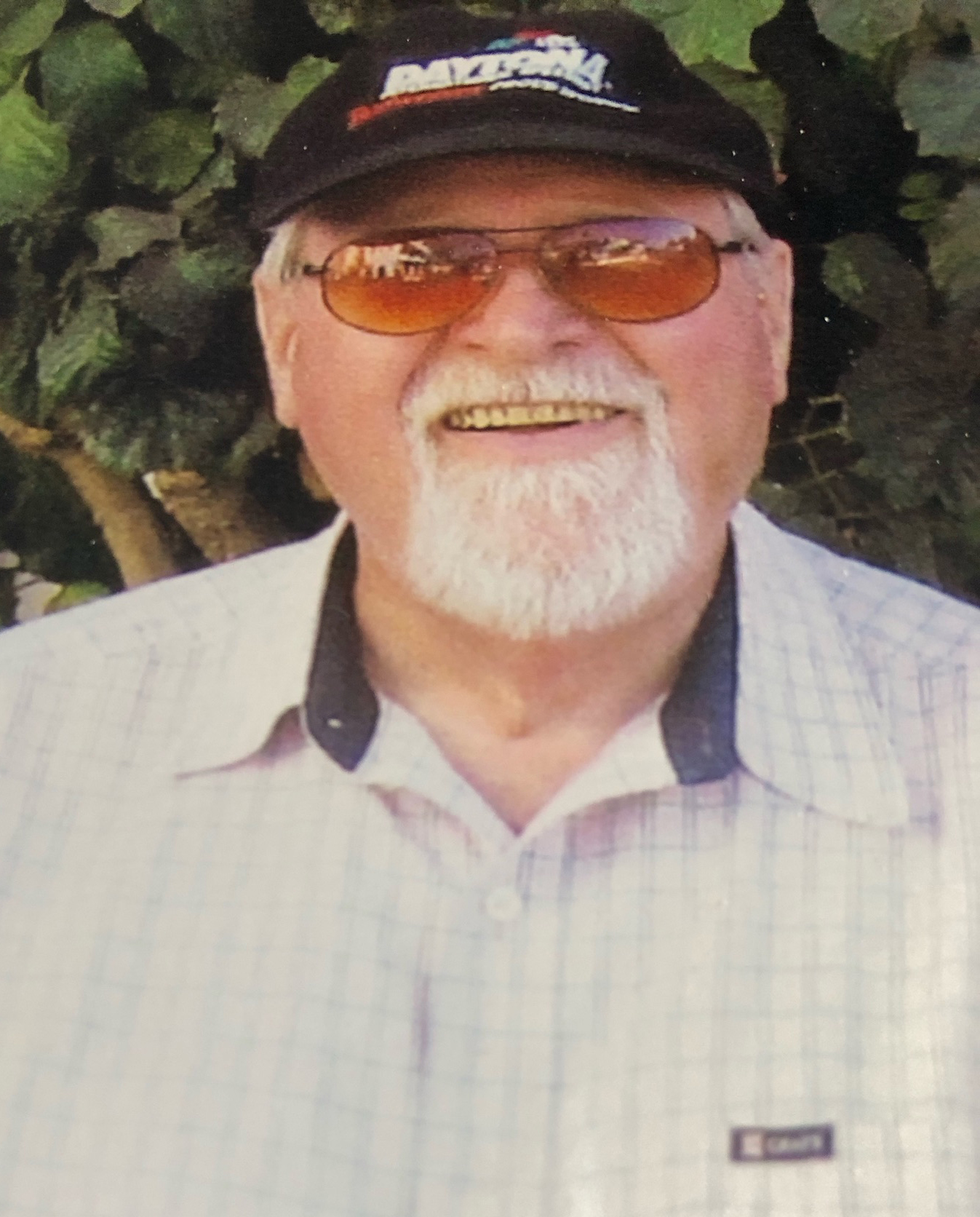 Karl was born the 3rd child of Emma and Karl Soellig September 19, 1939, in Halberstadt, Germany.

He completed his schooling and apprenticeship as a Machinist in East Germany and then was allowed to join his parents and younger brother Wolfgang in Idar-Oberstein in West Germany.  In 1961 he relocated to Stuttgart where he met his sweetheart Rosemarie, and they married in 1962.  Their son Joerg was born in 1963 and Frank followed in 1965.

In 1975 he made a big life change when he decided instead of moving to Frankfurt he would relocate his family to Canada.  An idea he had already considered before marriage.  They arrived on October 20, 1975 in Grande Prairie, Alberta where Karl had secured work at Steel Industries.

They were welcomed by the Grande Prairie Society of German Canadians and had many good friends and years of activities. He started his own machine shop and was well known for solving problems and fixing anything that was brought to him. His motto was “if you can dream it I can fix it”.

His love of skiing got him involved in Ski Patrol. He also got into soaring and bought his own glider and spent many summers at a gliding camp in Cowley, AB.

Karl was predeceased by his parents and sisters Gerda 1977, Hanna 2021 and Wolfgang 2022.   Karl will be missed by his wife of 60 years and his 2 sons and their families.

We would like to thank Dr. Thomson and the staff at Piccadilly Care Centre for their love and support.

Please don’t send any flowers. If you wish, consider a donation to your favorite charity.