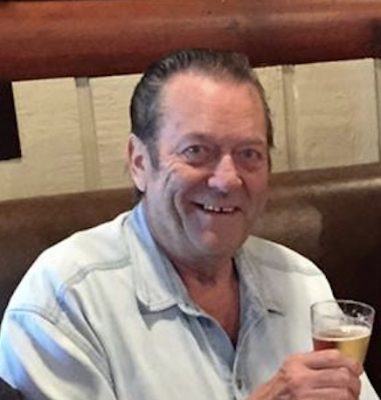 Norman Allen was born in Nelson B.C. on August 27th 1941 and passed away at the Salmon Arm hospital on July 6th 2020 from advanced Prostate cancer. He is survived by sons Steven and Richard. His wife Karin Allen passed in 2010.
Norm grew up in Nelson and Creston B.C. He did a stint in the armed forces in the early sixties and spent a couple years in Germany, where he would meet his wife Karin (aka Leokadia). He began to raise his family in Nelson, then moved to Nakusp where he would start a long career in road maintenance, first with the Department of Highways, and then with private maintenance companies like Emcon. His career led to moves to Crawford Bay ,Revelstoke and Fernie where he rose up the management ladder. His finally stop was Celista where he was the foreman in the early 90’s. He retired in 2004.
He remained in Celista after his wife Karin passed, and could often be seen at the Scotch Creek market chatting with friends. He had a good sense of humour, and enjoyed a good joke. He will be missed.