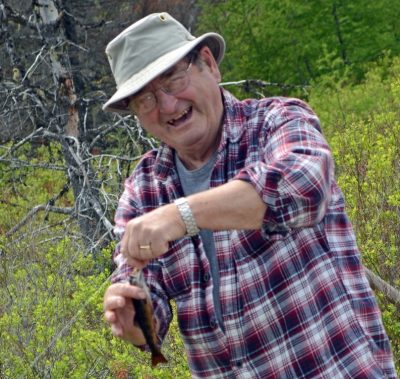 Cyril Gosse, at the age of 77, passed away Saturday March 21, 2020 at the Shuswap Lake General Hospital after a battle with cancer.

The Celebration of life is being planned for a later date.

Donations in lieu of flowers can be made to the Shuswap Lake Hospital Foundation.