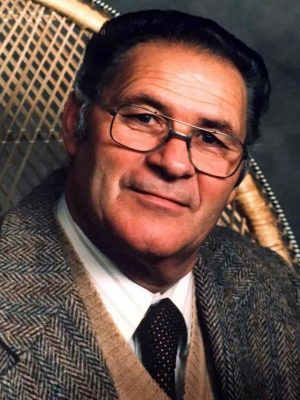 Henry was born July 2, 1933, to John and Frieda Heppner in Capisin, Saskatchewan.  The family moved to British Columbia when Henry was 20 years old.  A year later he met and married Phoebe.  The lived in Aldergrove, BC until they moved to Sicamous BC in 1975.  That’s where they resided when Henry passed at the age of 88 on August 12, 2021.

Through his life Henry worked in many trades including the auto industry, butcher, reforestation, and yard maintenance.  He also volunteered as a Boy Scout leader, Christian Service Brigade leader and men’s quartet and choirs.

In lieu of flowers, the family would greatly appreciate donations be made to the Alzheimer’s Society, 300 828 West 8th Avenue, Vancouver, BC, V5Z 1E2.